Yoella always puts the client first. Last year, while she was an attorney  at Blank Rome, she had a domestic violence asylum case assigned to her, but despite multiple efforts to contact the client, Yoella was unsuccessful. Several months later, our staff re-connected with this client so we approached Yoella again. Despite the fact that Yoella had moved on from Blank, Rome to become the general counsel at Merck, Yoella was eager to take the case back. She worked closely with the client and even got her own colleagues involved. Yoella is currently working with the client as they prepare for an upcoming court appearance. Ashly began at HIAS PA doing her Drexel Co-Op with HIAS PA’s Resettlement and Placement Program. After completing the co-op, she just couldn’t stop, and has been dedicated to our educational programs, and in particular our High School Mentoring program. Ashly, a woman of Syrian descent, spoke Arabic to connect to our Syrian and other Arabic-speaking clients. In spite of managing a full college workload, Ashly has constantly sought additional ways to support HIAS PA’s work, including interpretation and translation. When volunteering, Maya has constantly asked how else can I help. Interested in early childhood development and storytelling, Maya began her work with HIAS Pennsylvania helping with childcare during adult English Language classes. When children did not show up, she worked with the adults, helping them learn English. She then volunteered with HIAS PA’s afterschool programs, first at the elementary and middle schools, eventually becoming part of HIAS PA’s High School Mentoring Program. 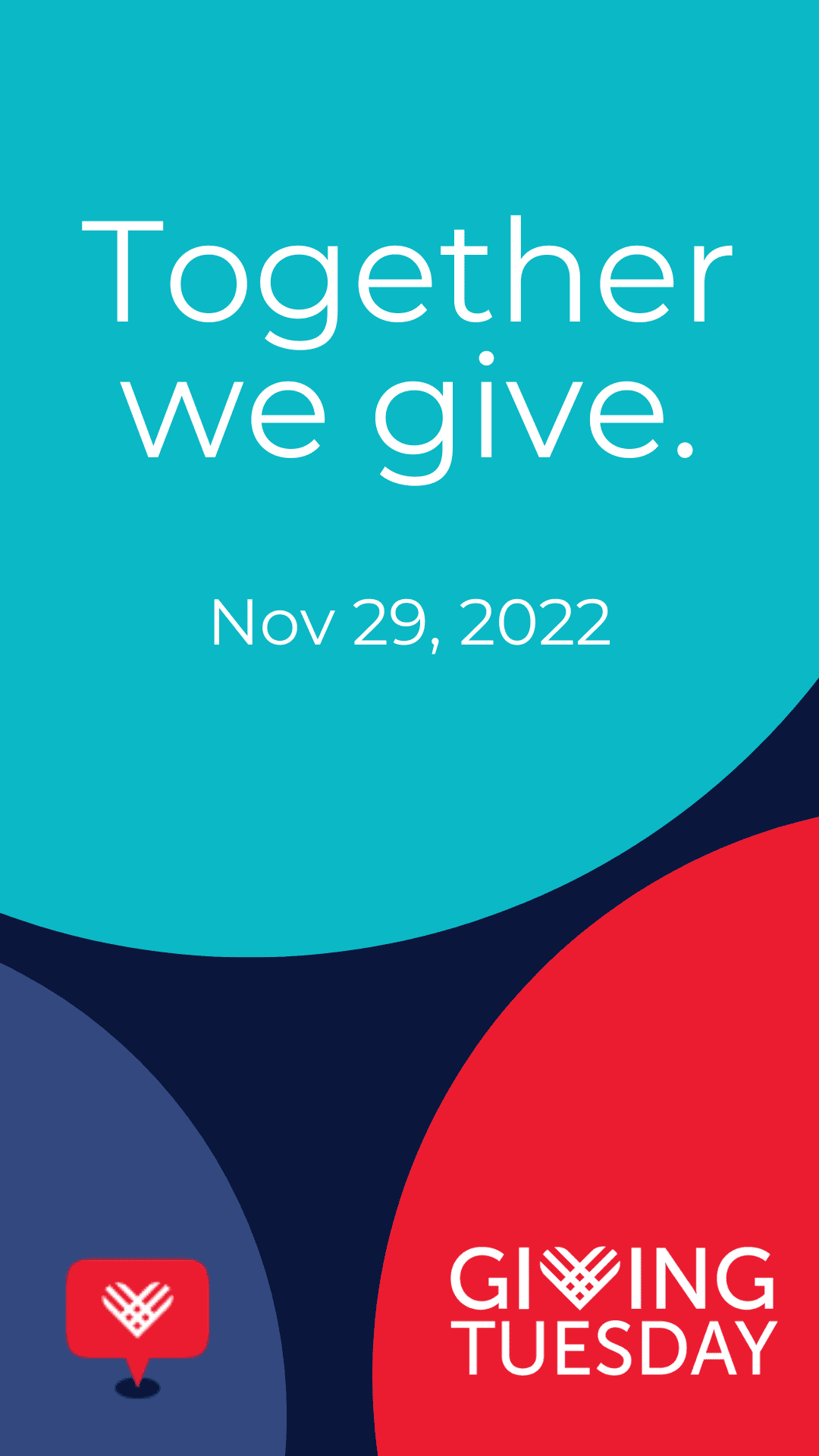 This Giving Tuesday, you can change an immigrant's life!

This Giving Tuesday, you have the opportunity to be part of a worldwide effort to give back to those in need in our community and help immigrants and refugees begin new lives here in Pennsylvania! 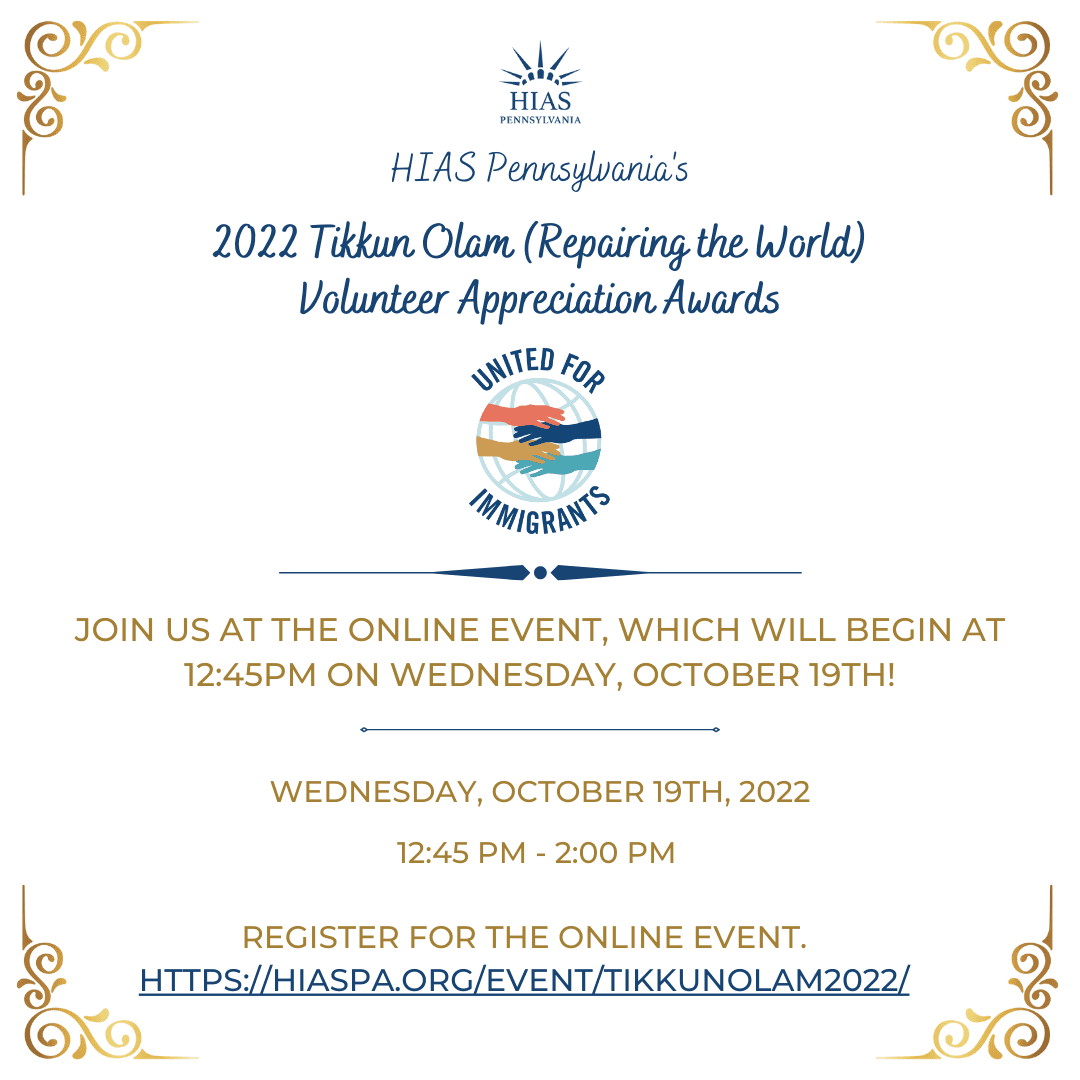 Join us ONLINE at 12:45PM TODAY at the Tikkun Olam (Repairing the World) Volunteer Appreciation Awards!

Join us at the Tikkun Olam (Repairing the World) Volunteer Appreciation Awards!

The in-person Tikkun Olam Awards are sold out!